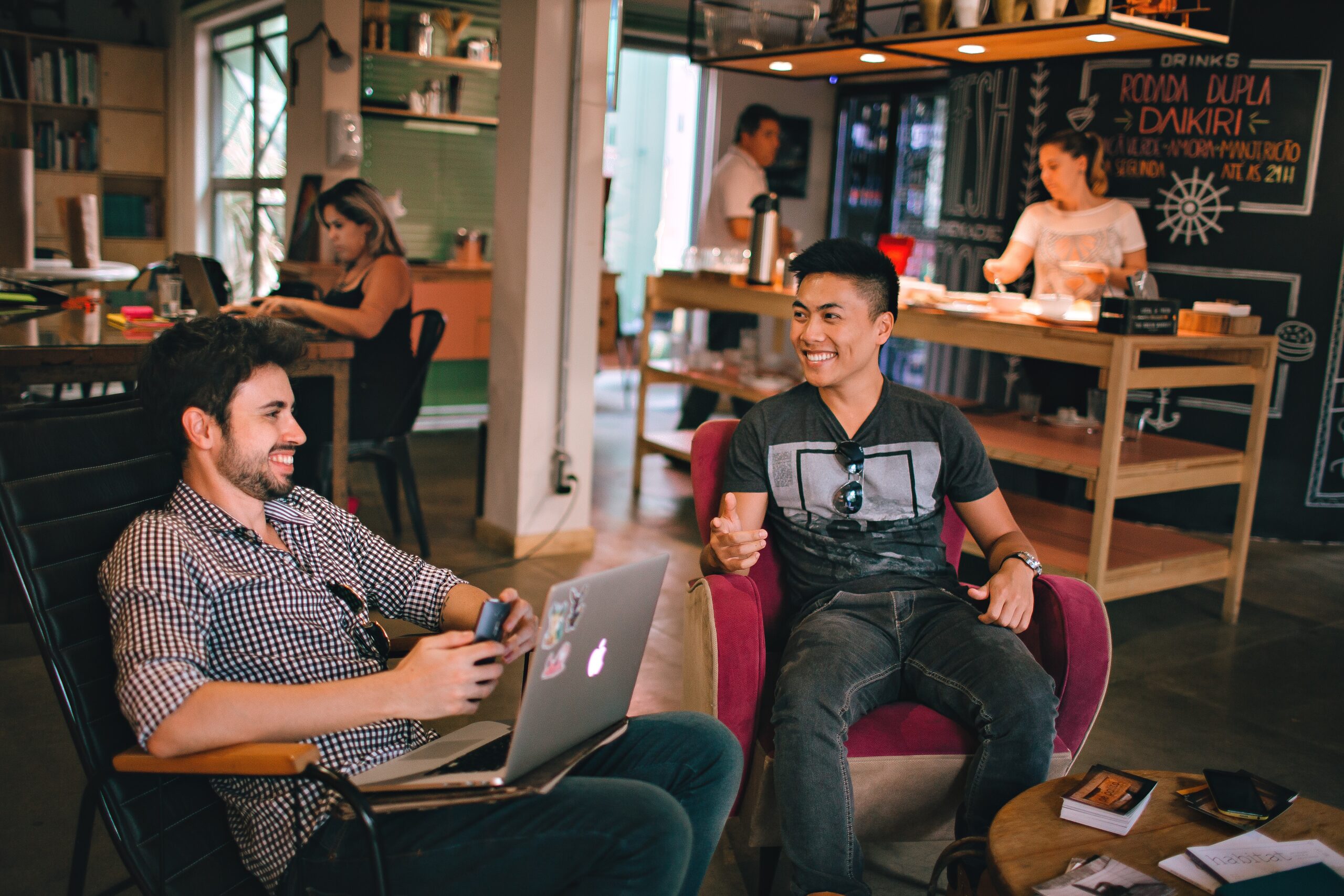 Conflict at Work, Home & Play Part 3: Where you learned it & how to be a change agent

These articles have been written to those of you who want to change the way you manage conflict in your world and move from the role of reactor into the role of healthy and constructive influencer.

So where do we learn conflict styles? Essentially we all learned how to manage conflict through the modelling of those who raised us, and also through subsequent modelling of friends, and eventually workplaces and colleagues. Modelling, that is, when you watch how other people respond to difficulties & differences you pick up and internalize much of what you witness. It is much like learning to walk. Much of it is unconscious. Have you ever said to yourself “I’m sounding just like my mom” or “What I just said reminds me of my dad”. We’ve all had moments like that, but it’s hard when you find yourself sounding like the parts of your parents that you struggled with yourself. You find yourself cringing when this happens.

Depending on the quality of problem solving ability you witnessed in your family of origin to the same of those in your work and friendship circles your conflict style is more than likely a combination of conflict styles outlined in part 2.

What do you bring to the table? The first step towards changing something is to become aware of it.

Did you see any parts of yourself in part 2 on conflict styles? Did some of your perceptions and behaviours become just way to automatic in your life? Are you ready to do something different? If you answered yes to these questions then read on.

When it comes to conflict I would encourage you to start to see communication as a tennis match. For those of you who haven’t played a lot of tennis think of the ball going back and forth as a the transactions that take place within communication. You can apply this to any communicative transaction (boss, colleague, family member, significant other, & friends etc).

When one plays tennis the purpose it to win. The object is to win points by smashing the ball into the other person’s side of the court. The approach is to hit the ball in such a way as to keep the ball out of your opponent’s reach as much as possible all the while keeping it within the boundaries and lines of the tennis court. This strategy increases the chances of you winning and gaining control over the ball so that you don’t have to respond to the battle coming at you from the other player. The object of the game is to win and your opponent will have the same mind set.

When it comes to conflict, differences, and problem solving I am positive you have had transactions with others where their need to win becomes obvious. Perhaps you both had the need to win. Oftentimes when you encounter a person who has the need to win you may find yourself responding in kind as the tone of competition is difficult to resist. Perhaps that is how you were raised to believe personal and professional interactions were to be played out. Only somehow you find yourself feeling beat up, tired, worn down and depleted. When interactions with others are a battle rather than an exchange of ideas combined with respect it just makes everything so much more difficult. Another consequence to approaching conflict with the need to win ensures that productivity as a whole is low, nothing of any value gets accomplished and more often than not grid lock ensues. This is what keeps people like me in business. I deal with a lot of people who feel “stuck” in conflict. Oftentimes the root of their “stuck-ness” is the role they play as they unwittingly are drawn into go no where power struggles.

When I work with clients I ask the questions where they can think out loud and reflect on what role they have played in terms of the conflict.

Changing the way the game is played

Regardless of how the other person hits the ball to you it is YOU who can turn the entire game around just by changing the way you respond to the ball. Any professional tennis player will tell you that you can “place” the ball where ever you want in the other person’s court. You need strategy, timing and practice, but you need to know the object of the game.

In different scenarios the object of your interaction might be different, but for the most part if you can change the object of your interaction to a WIN/WIN scenario you have completely maneuvered the game to include not only the interest of the other, but also your own interests as well. The law of mutual respect is often touted in Education circles. Although mentioned often it is not always well understood. Mutual respect understands that you have legitimate needs, wants and desires and so does the other person.

In acknowledging that the other person’s desires in the scenario are just as important as your own will shift the way you do business, interact with others and impact the way you respond. When you implement the law of mutual respect your responses and ball placements (so to speak) will always consider the win/win scenario.

Once you make the attitudinal shift to accepting others have legitimate needs as much as you do you will be able to respond in ways that change the entire game.

Essentially when you respond or approach someone in a thoughtful way (as to consider their interest as well as your own) it is though you are catching the ball and returning *releasing* it at a significantly different velocity. You are slowing the force behind the ball down. When the other person attempts to smash the ball back it begins to lose its momentum because it has nothing to rail against. Remember “A gentle answer turns away wrath, but a harsh word stirs up anger.” Prov. 15:1

Remember the catch & release conflict style is where the person involved in the conflict manages their own emotions, diffuses the situation and releases a new way of thinking about a touchy issue back into the verbal transaction.

Supportive solution: Waypoint coaching can support you towards developing the kind of awareness within yourself when encounter difficult conflicts in your world. It is not easy to manage ourselves during conflict, but with waypoint coaching you can learn new ways of solving conflicts and change your entire life. Experience more peace & more productivity within yourself while at the same time foster peaceful & creative problem solving solutions for others. Ditch the old conflict styles that no longer serve you. Are you ready to change your life by changing the way you view conflict?

Weekly word to the wise

Dealing with conflict is an “inside job”- Lesley Corbett-

Getting Unstuck For Real 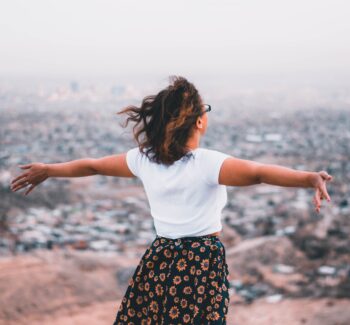 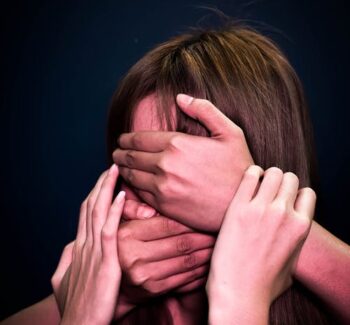 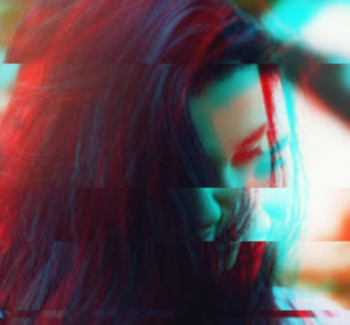 Getting Cut Off: when someone you love cuts you out of their life 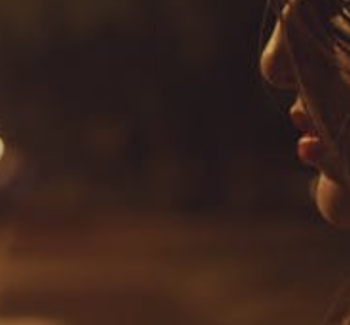